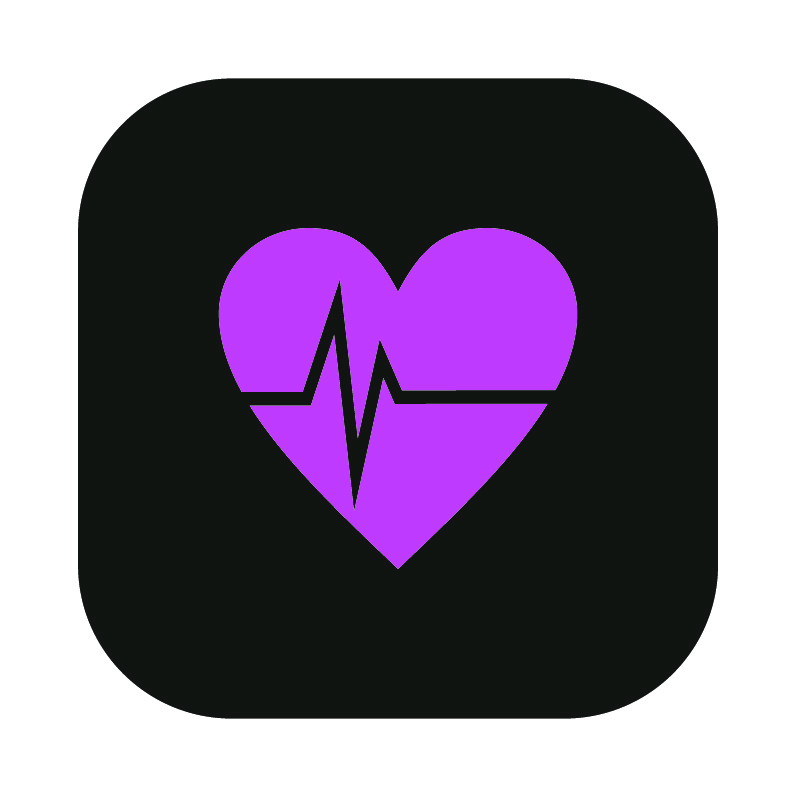 If you’ve known me for a while, you would have often heard me wax lyrical about the lack of current science behind stretching before and after exercise.

First of all, a couple of basics – stretches are loosely grouped into two types: dynamic, and static. As the words suggest, dynamic stretches are those that involve movement, and static stretches do not. Examples of dynamic stretches for runners would include leg swings, butt kicks, high knees and Carioca. There are more static stretches that come to mind – we’ve all seen people pulling up their ankle for a quadriceps stretch, or planting a foot on the back of park bench to cover the hamstrings (people just LOVE stretching the hamstring hey?!?). Then there’s calf, hip flexor… and so forth.

Traditionally, if someone was hell bent on stretching BEFORE exercise due to physio or coaching advice, you’d catch them repeating static stretches prior to a run or a team game on a field. If they were lucky, they would do a small warm-up first but for a while there the approach to stretching was misguided to say the least. Let’s not dwell here on the number of “men of a certain age” around the world who roll out of bed on a Sunday morning to play soccer on a frozen, uneven playing surface: some cursory stretching of cold muscles before charging around and inevitably getting injured! A day to day example of how a little knowledge can be a bad thing.

Latterly, feedback drifting down to age group athletes from the elite echelons was that the types of stretching should be split between before and after the workout: dynamic (active) stretching, warm-ups and activation prior to working-out, and static (passive) stretches once the work had finished. We even used to see what are called “Ballistic Stretches” a few decades ago, which are those [now awful-looking] ‘bounces’ that even elite athletes used to carry out. Due to the increased risk of injury, these are no longer recommended.

But over the last decade or so even this advice has been questioned by a number of physios and sports doctors to the point that the efficacy of stretching at all has little to zero evidence depending on whom and when. One such article from Phil Page in the International Journal of Sports Physical Therapy, summarises that a programme of stretching can be beneficial to certain demographics i.e. elderly people over 65 can benefit from some static stretching whereas dynamic stretching may be better suited for athletes requiring running or jumping performance. Importantly, Phil mentions that static stretching is most beneficial to those athletes requiring maximum flexibility for their sport such as gymnasts and dancers.

In his article from 2012, Phil introduces the concept that all human movement is dependent on the amount of range of motion (ROM) available in synovial joints and that regardless of the cause, muscle tightness limits range of motion and may create a muscle imbalance. That seems pretty straightforward, but I would add that for some reason we accepted for some time that surely a stretched [lengthened] muscle is somehow better than a non-stretched one, no matter who you are. It was thought that static stretching particularly was able to reduce the risk of injury and DOMS (delayed onset muscle soreness). Well I’ve got some bad news if you still believe this.

I have a few stock-standard sentences I repeat with athletes who are NOT injured or experiencing tightness:

The last point above is one I shall labour a little here. In line with Phil’s commentary above, I would place swimming firmly in a list of sports requiring flexibility. I explain to my athletes often the reasons why we do some activation and stretching on dry land before swim practice:

The handful of stretches that I encourage are purely for Range Of Motion, rather than warming-up per se. If you’re an Age Group triathlete, odds are you have a full time job, and if you have a full-time job, odds are that you spend a fair amount of time sitting down in front of a screen or two. In addition, time spent on the bike for hours doesn’t help our flexibility. So, after some activation on yoga mats on the pool deck, we stretch our lats, thoracic and triceps, not because it warms them up but because we want to maneouvre our arms into the best possible positions in the pool… with the main aim of grabbing big barrels of water.

Prior to these few stretches, our activation routine goes through exercises not dissimilar to those of a Pilates class: dead bugs, side planks, Supermans… anything that gets those neural networks firing so once in the water, the core is well prepared to hold us rock solid and straight.

The Scandinavian Journal of Medicine and Science in Sports.

Let’s get back to lengthening muscles through stretching, DOMS, strength and injury…

In 2010, M.P McHugh and C.H Cosgrave reviewed much of the scientific literature stating the supposed benefits of stretching, and their findings in The Scandinavian Journal of Medicine and Science in Sports put a shadow on most of them. I also love that they homed-in on the hamstring for some of their tests!

The simple assumption that a stretched muscle was made longer – regardless of the reason for doing so being dubious in the first place – was one of the first to be debunked. The stretched muscle very soon returns to its former length. The authors explain that opposing groups of muscles would need to be stretched [if indeed that was your only objective] for up to an hour to see any lasting effects in one or both groups. Not the typical 2-4 minutes that most athletes carry out, the effects of which would mostly be lost after 10 minutes. They mention that perhaps the only group of athletes stretching for this long would be elite ballet dancers.

McHugh and Cosgrave go on to explain that certain groups such as Yogi and gymnasts go to great lengths to stretch and stretch some more, but the result isn’t stronger muscles but an increased tolerance to pain. Those given anaesthetic were able to stretch more due to the reduced pain which would ordinarily stop us, but again the muscles would soon return to their original size.

To add insult to injury (sorry) the article explains not only that a stretched muscle is a weak muscle, but that those athletes needing speed and power such as sprinters and high jumpers perform less well after stretching. So if we then accept that anything that makes a muscle stronger helps to prevent injuries, stretching in fact does the opposite. Research in Sports Medicine, Dec 2, 2016 sums-up that: “Stretching does not strengthen muscles so it does not prevent injuries such as shin splints, bone stress fractures, sprains or strain”.

There have even been numerous studies over the last couple of decades which prove that stretching does not reduce the effects of DOMS.

Athletes train by taking a hard workout, feeling sore the next day, and then taking easy workouts for as many days as it takes for the soreness to go away. Since stretching does not reduce muscle soreness, it will not help you to recover faster from hard exercise. The best way to recover from exhausting competition is to move with little pressure on muscles, such as cycling on a stationary bicycle.

I had this discussion on stretching one afternoon after swim squad, and one athlete [unbeknownst to them] commented: “I reckon ballet dancers would have something to say about this… we seem to see them stretching all the time”. Now I’m not one to read only one book, so a few days later I set about looking for some contemporary opinion on what these ‘athletes’ are doing to stave off injury and damage. After all, ballet is surely the one art form that demands intense physical, mental and time-sapping punishment.

Just because it feels good, doesn’t mean it’s good for you. Take eating sugar: it feels great! When you stretch out a pinched-up, angry bit of tissue, it feels nice, but you’re just perpetuating the problem, because you’re stretching and weakening something that is already loose and needs to be strengthened. You’re scratching the itch, but not fixing the cause, like scratching a mosquito bite – you’re just making it worse.

I was pleased to discover the article below, which centred on the physio team of none other than the Australian Ballet. The lead physio Sue Mayes seems just as clued-up on the benefits of strength to avoid injury. I also love her observation that it wasn’t uncommon to see an elite sprinter in the Olympics grind to a halt with a pulled hamstring following a few minutes of stretching before the gun – we all saw it right?

I shall use Sue’s comments by way of summary. For endurance athletes who don’t require huge amounts of flexibility such as runners and cyclists, the pre-workout routine should be some dynamic drills that mimic the range of motion you are about to repeat, together with a good warm-up. Swimmers – like dancers – should be starting their workout gradually while including some mobility drills to encourage flexibility.

As a final note… I won’t ignore the fact that pre-workout stretching has shown some benefit in reducing muscle strains in some sports. That said, I think it’s safe to say that the most common form of injury in triathletes would be over-use. In that case, stretching – in my opinion – does not need to play a large part in your training, unless you have an injury and have been prescribed some stretching by your physio or sports doctor. 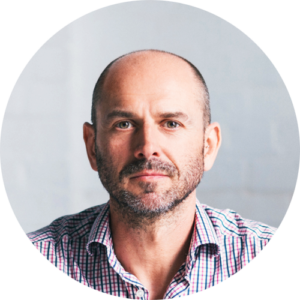